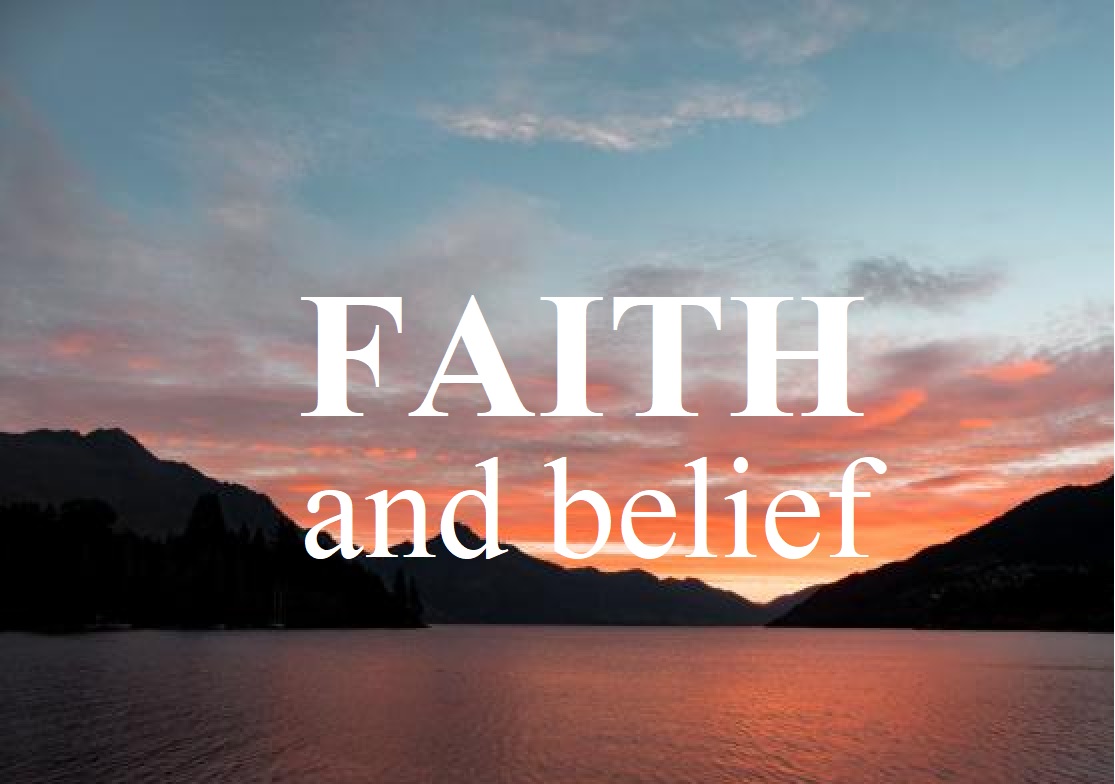 I was thinking the other day about faith and belief. Are they the same? Is faith the same as “what I believe in”? Are my “beliefs” just the detailed bullet points of my faith? Some people might say I am just splitting hairs but I am not so sure.

I will always remember at a liturgical conference when I was a monk, the editor of The Benedictine Review told me that he could never publish an article I had submitted on post-modern liturgy. It was a pretentious load of codswallop as I see now but that was not the reason he rejected it (believe me there were a lot worse!). No, he could not publish it because I seemed to question the existence of God and for a Roman Catholic publication that could not be allowed. I think I was taken aback at the time and looked over my article to see if his accusation was true. In my view it was not. True I had examined the topic from every angle, including the question as to whether using liturgical language about God had any spiritual value even if God did not in fact exist. But I, me, “the person” (not even the monk-scholar persona ‘me’ who was the writer of that article) had never for a moment doubted God did exist. My faith in God was not in doubt. I was just posing questions about ‘belief’ in God or ‘beliefs’ (or doubts) about Him.

In other words I see no tension between faith and a questioning doubt. The one does not exclude the other – indeed it had always seemed to me to be impossible to truly have faith without some degree, or at some time or other, questions about ‘belief’. Gabriel Hebert [https://en.wikipedia.org/wiki/Society_of_the_Sacred_Mission ]  the founder of the Anglican missionary community, The Society of the Sacred Mission used to say that the opposite of faith is not doubt – it is certainty!

I took the opposite approach, it might seem, when I first went to my London parish and was asked to join a Sunday Evening Ecumenical Discussion Group. The enthusiastic organiser explained that they came at things from every angle and examined all sorts of beliefs and ideas about the Christian faith – they would love to hear my views! I said I could not attend. As Parish Priest I would only be able, I explained, to tell them ‘what the Church teaches’ – which they might not find that exciting. Wasn’t this a blatant contradiction of my earlier position?

Well of course the contexts were very different.  In the first I would be addressing a readership of open-minded scholars interested, and well-versed, in liturgical theology and practice (well, that is what I had optimistically hoped!). In the latter case I was in the position of being authorised by the Church to exercise a ministry of teaching and preaching. I felt I couldn’t undermine that authority by revealing my personal ‘beliefs’ – as my principal role was that of maintaining The Faith in word and sacrament, ritual and pastoral care. My own beliefs were irrelevant to that. Much more important was the priestly practice of faith; of faith in practice.

In other words I had hoped – and still do – that whatever my shortcomings (obviously many) people could still see me as a ‘man of faith’. And that as they got to know me they could begin to see ‘that faith’ as ‘The Faith’. Faith which was, to use the famous words of that bishop from Peckham’s neighbouring Woolwich, ‘the ground of my being’. It was not a question of what I believed “in” but rather of the fundamental, underpinning faith that God and His Church had given me. In this way I believe both my positions were consistent.

Even in the dark small hours of the night – real or metaphorical – when doubt assails us we can have faith. Our beliefs can change – about the miracles, the Assumption, the Ascension. Or a poem, a piece of music, a prayer can suddenly pierce our heart and make a belief in this or that become more vivid, close, ‘true’. But our faith does not rely on that excitement or depth of feeling. (Goodness if it did we would be exhausted – as indeed some of those over-intense saints of history often were!)

No. Faith runs deeper. Rather like love. If you really love someone you have to forgive much, forget much – adapt, change, start again. The treble line of belief’s ‘tune’ can vary up or down, major or minor keys.  The ground bass of faith underpins all that lively movement just as our love in relationships runs deeper than any surface tensions or dissonance. Sometimes you can’t even hear the bass line, but it is there, providing the deepest harmony and sense of completion, of satisfaction, in our lives. That is our faith.

And sometimes you just have to believe it! 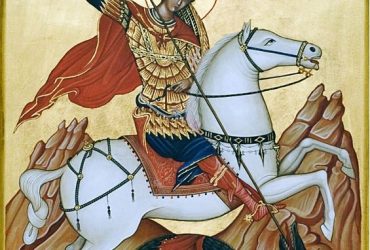 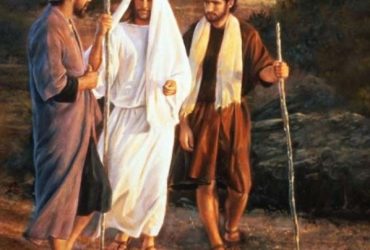 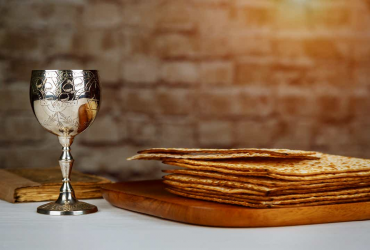