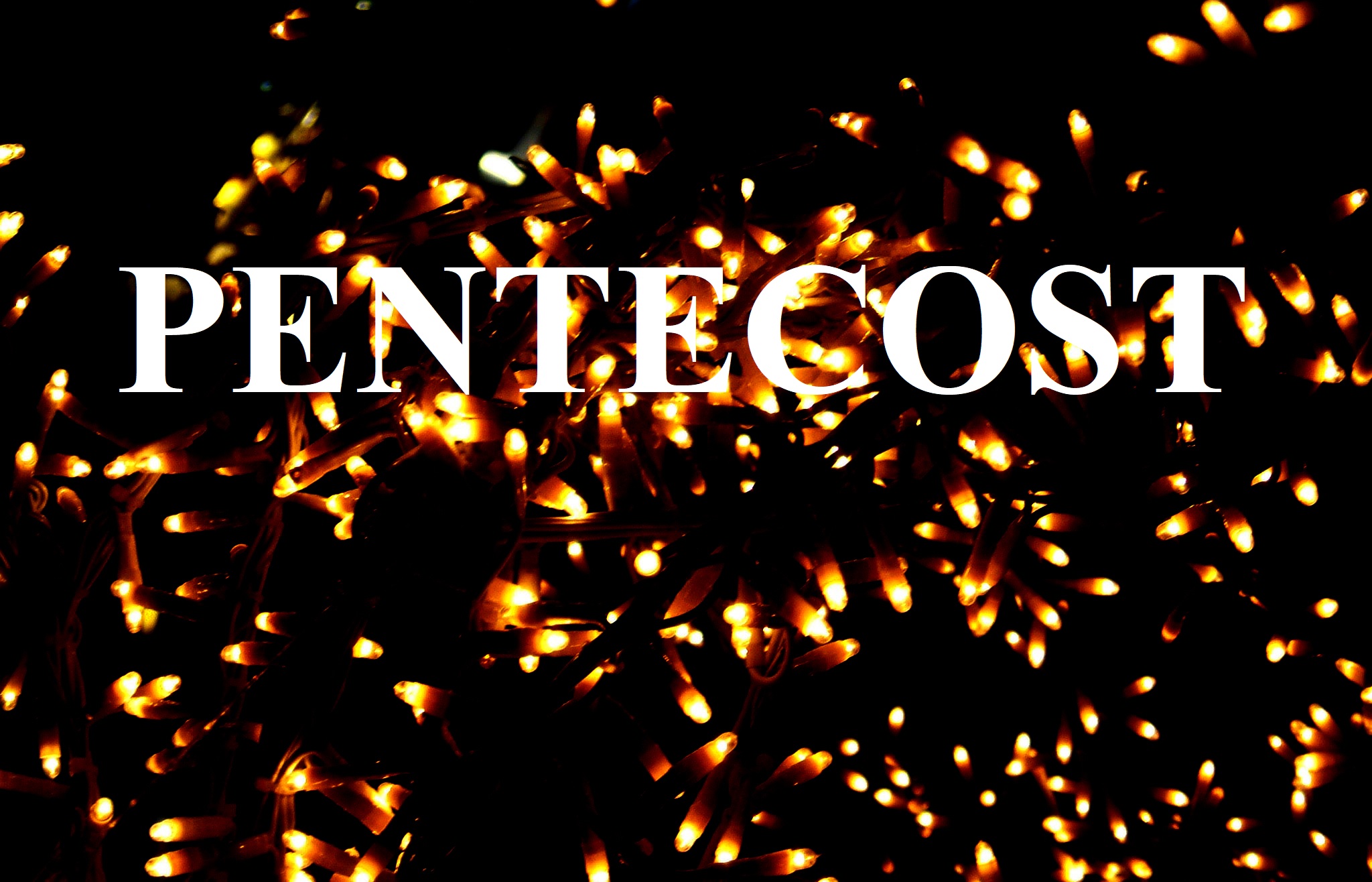 In Peckham, my last parish, it was a tradition of the church that at Pentecost everyone came to mass wearing something red (the liturgical colour of the Holy Spirit as well as martyrs ). And so people were arrayed in all sorts of bright red garments: shirts, scarves, coats  – even hats: for yes, ladies of the Caribbean still wore hats to church as well as gloves, matching handbags and shoes.

It was inspiring to see people making the effort and in a simple way honouring the Holy Spirit who in times past was somewhat the bridesmaid of the Holy Trinity – rarely the bride.

And there to some extent is my difficulty: those relatively recent and over-zealous movements which seek to compensate for this neglect.

The difficulties all started for me at school when a Pentecostal Pastor came to address the Christian Fellowship. I cannot recall much of his talk except for one thing. As proof of the power of prayer in the Spirit, he told us how one of the Pentecostal missionaries of his church had been praying for much needed food out in the bush. Sure enough as they were praying hard there rained down upon them tins of baked beans.  Yes, really, tins.

Then there is the problem of glossolalia. This is the phenomenon of people – supposedly – ‘speaking in tongues’ as related in the bible. Frankly I find it, as Dame Edna would say, ‘spooky’. Call me an old formalist if you like but what is the point of someone jabbering away in a language (if that’s the term) no one understands? French after all is at least understood by a French woman. Of course these tongues can be ‘interpreted’ by the Pastor afterwards. But that just strikes me as rather too convenient. The Pastor can simply ‘interpret’ whatever he chooses. In any case, I thought Congregationalists didn’t believe in priests and bishops interposing themselves between the Almighty and the individual believer!

Some of you may tell me that I am getting it all wrong. Speaking in tongues is simply an expression of spiritual ecstasy. It is not intended to be rationally explained – just enjoyed. It is like those churches where everyone keeps shouting out Alleluia or Amen every ten seconds. It’s like ‘Hear hear’ in parliament or ‘howzatt’ at the cricket crease. Symbolic interpolations. Loosen up, Father!  Just ‘Enjoy’ as they say – thereby most certainly ensuring that I can’t.

It is true we are all different. Glossolalian ecstasy for some; Bach’s Mass in B minor for others. Dancing around, waving your arms about to the sound of drum kit and electric guitar; or High Mass at S. Mary Bourne Street with Haydn and a string quartet. Does God mind? I doubt it. I expect He is amused as with most of our goings-on, dilemmas and dramas. But then, He knows what it is like to be human.

And yet there have been times for all of us, I know, when we have been (looking back) moved by the Spirit. We volunteered to do something though we couldn’t think why and experienced something beyond ourselves. We made a sacrifice. We held out our hand in friendship, forgiveness, solidarity. We didn’t even mean to – in fact we had determined not to. But that seemingly irrational, unplanned act changed the course of lives. In some cases it changed the course of history. Think of Mary moved by the Spirit to accept the Archangel’s incredible request that she should be the mother of the Lord. Of Andrew and Simon Peter, beside the lake mending their nets. And then they followed Him. Or of Paul, filled with hate and fanatical fury, blinded by the light, his life changed utterly and for ever. Or of Antony, and centuries later Benedict. They went out into the desert of Egypt or the wild mountains of Italy, and laid down rules of life which ensured the Western world remained Christian and stayed civilised for centuries.

Did Maximilian Kolbe think about his momentous offer in the death camp? Or did he just step forward, terrified, on the spur of the moment? What moved Gérard Manley Hopkins to become a Jesuit or John Henry Newman to part irrevocably from all his dear friends?

Shakespeare read a dull history chronicle about a Danish Prince, once, and later that seed become Hamlet. Mozart lay dying but was still inspired to write his immortal Requiem. Stephen Hawking became entombed in a carapace of disease but still cracked open the code which, it may be, explains the origins of the universe.

All these amazing acts of God’s creative goodness show us the Spirit at work in the world, in the human mind and heart throughout the ages.

I don’t doubt the Holy Spirit has moved among us, from the day of Pentecost, throughout history, and still today. I have felt His power, been led by Her hand. My life has changed direction so many times, seemingly by chance. People I have met. Places I have been drawn to. Things I have said and done. Looking back we can see patterns. Times we worked for good. Times too when we didn’t heed the call for which we ask forgiveness.

Pentecost celebrates all these experiences, in our own lives, in the life of the Church. But Pentecost is also about looking out for the work of the Spirit today, here and now, especially in the life of our Cathedral, and the small band of brothers and sisters that we are – or may soon become. But if our faith means anything in these times of crisis it means the power of the Spirit amongst us that brings hope. We now have a great challenge ahead of us. How things will be exactly after lock-down we do not know.

But then did Simon Peter or Andrew, Paul, Antony, Benedict and all the rest ‘know’ what lay ahead. If they did I expect some might have found some excuse and slipped away as indeed some will do today. The future is uncertain. The challenge is great. What does God desire from this group, with its wonderful history, amazing building and considerable talent, here in Valletta? Shall we hold out our hand in friendship to those who pass by? Shall we sacrifice our comfort and our energy to work for the common good? Shall we do anything?

In the power of the Spirit and in union with Christ … We say this at the start of the Prayer of the Faithful. The challenge is making that a reality, now and in whatever future God may have ordained for us.

It is an exciting prospect! 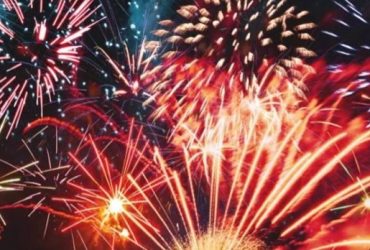 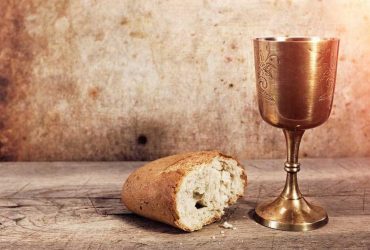 THE FEAST OF CORPUS CHRISTI