EVERY DAY IS CHRISTMAS 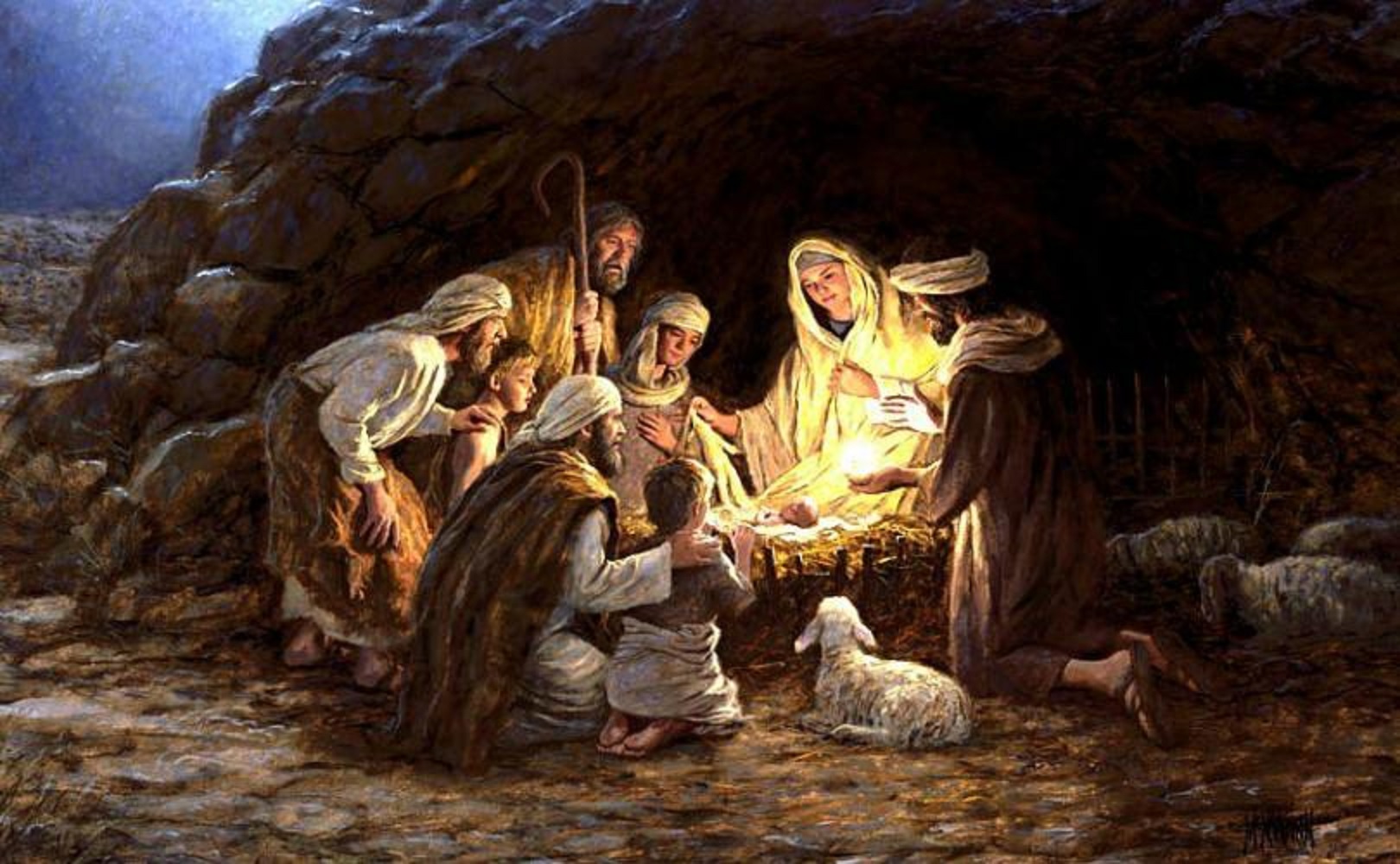 I remember going to visit a parishioner in Peckham who was recovering from an operation. She had been a staff nurse at a major London Teaching Hospital and a church warden and was still a faithful communicant and the parish rep. on the deanery Synod (for her sins!). Her flat was (to this poor white man) overwhelmingly hot and so I asked for a drink of water. ‘Yes, of course, go into the kitchen and you will find a bottle of water in the fridge.’ And that is what I did find in one of those small table top fridges (the sort you might have in the garden room or at a seaside cottage): one bottle of water. Nothing else. Searching for a glass, I looked in the cupboards. They were empty. The one glass, one plate and one bowl were on the rack over the sink.

This incident came into my mind because the other day someone asked me about ‘detachment’. Or rather they asked, ‘How can I give up everything but God?’. Gosh, I thought, that’s a tough one – and I have spent over ten years of my life as a monk, so am I meant to know? Should we all, like Yinka, my friend with just a mini-fridge and the frugal lifestyle, give up everything and just exist on water and prayer? When I moved to Malta, the removers brought a forty-foot shipping container to the Vicarage. There was a little space at the back once it was filled but nonetheless, did I (do I) have a problem?

I have mentioned before in sermons how many people in the world live on a few euros a day? It’s a sobering figure (8.6% of the world, or 736 million people, live in extreme poverty on 2 euros or less a day, according to the World Bank). Of course they don’t pay rent or drive a car or have electricity (or eat much). There are things — as a church community and as individuals — we can (and should) do to change that. But I am not suggesting that we literally sell all that we have and give to the poor. ‘Why not?’ is something that needs a lot more time to explain but basically we would simply be replicating the problem not making it any better.

Going back, though, to that question I was asked. It is surely not a question of giving everything up but of not allowing ‘things’ to get their claws into us. You might well argue that this question (of detachment) is one only those with the luxury of most other needs being met can ask. You may recall Maslow’s pyramid from my blog on the 22nd May (entitled Trust) where basic needs of hunger and shelter were at the bottom and everyone needed to satisfy these basic needs. At the top was a much smaller triangle entitled ‘self-actualisation’ (things like self-fulfilment or enlightenment), becoming spiritually awake. Only the very few have the time or privilege of worrying about such things it seems to suggest.

Is that true though? Are people on the breadline less prayerful, less aware of God, less concerned about their neighbour, less spiritually awake? Surely not. As a priest I can truly say that in my experience the poorest people are often the most generous, the most giving and the more loving. Middle-class parishes can be filled with people too busy, too (self) important or too mean to bother about distant others – and often full of excuses like ‘it’s the job of their government to sort poverty out. If they spent less money on arms and weren’t so corrupt people would not be starving’.

So it is not a question of how much you have or how little – though at the extremes the temptations, challenges and restrictions are most marked – it’s more, as I said, about detachment from (separation from the need for) ‘things’. And there is another thing. The question, ‘How can I give up everything but God?’ also implies God is not in everything and is not everywhere. It’s a view of the world which is (to use a technical term) very dualist. God and the world are separate; two fundamentally different things. Generally this comes with the teaching that God is good; everything else, bad. Indeed you need to ‘get rid of’ the one to find the other.

Yet Christianity is above all an incarnational religion. God became human. God’s son Jesus entered Mary’s womb and was born a babe. It may be funny to think of Christmas in a Maltese July (a very Ozzie Christmas) but it is the answer to that ‘detachment’ question and indeed to poverty and plenty. The question is then ‘How can I see God in everything and everyone?’ Whatever I have, or don’t have, can I thank God for it. Be my life solitary, convivial, busy or empty, can I find God in it? And can I be thankful, content and at peace? Jesus demonstrated this attitude in the most extreme circumstance on the cross, ‘Father, into Your hands I commit my spirit’. Not many of us can see God-with-us when we are being crucified. But that is what the incarnation teaches us. God is with us wherever, whatever, whenever.

Remember my friend with the empty fridge and the single place setting? On another occasion I visited and there found her daughters and grandchildren all tucking in to gargantuan portions of rice and peas and fried chicken – admittedly out of take-away boxes with a bottle of pop in their hand, so no washing up required!

Yinka was neither living the life of a medieval anchoress nor of Dives the rich man, ignoring Lazarus at her gate. She had no need for dinner services and silver cutlery and could entertain from the takeaway chicken shop just as well. I think she was just profoundly grateful for her life, her family, and her church because she believed God was with her. She didn’t need anything else. One day I broke my glasses taking off the chasuble after mass.  The next day there was an envelope in the sacristy. It contained a £100 and a note (“For new spectacles”). Yinka was free to give her money where she thought it needed, as a free gift from someone who had everything and who needed nothing. Nothing but her faith and the gift of her Lord. For her, every day is Christmas. 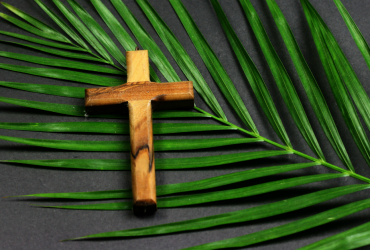 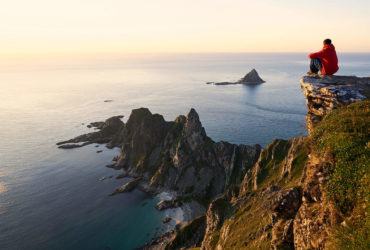 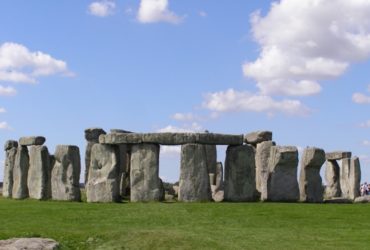